I’ve been enthralled in Discovery’s Shark Week. Despite the fake “Submarine” documentary, which many hate and I enjoyed because its realistic nature, there is still so much to enjoy about a tradition I’ve come to enjoy each and every year.

This year, while watching the first episodes of Shark Week, I decided to stick the GoPro inside the fish tank to see what happened. In my own awesome sub-aquatic adventure, the fish put on a tranquil display that had me GoPro-ing out in the living room. Joy thinks I’m weird but I enjoy the perspective.

The video is slow, as in its a non-edit, and was just to give a look inside a fish tank and to see how the 3+ would captured the view. The settings were 1440p using ProTune. 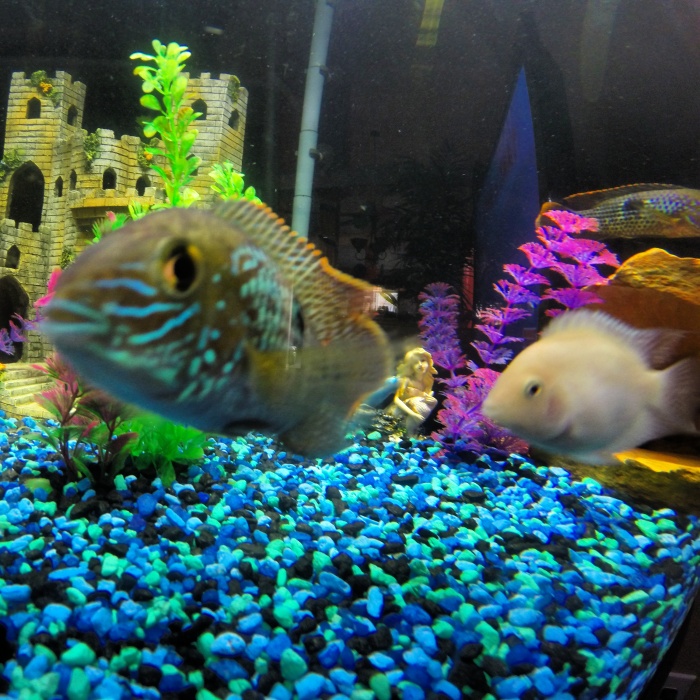 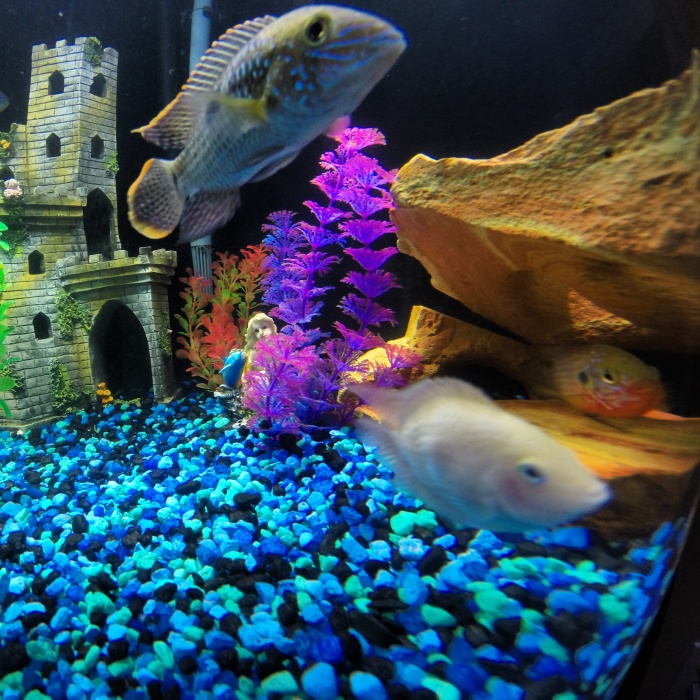 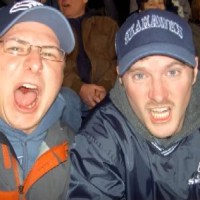 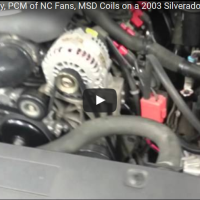 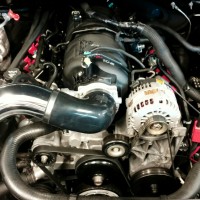